Britain to strike major LNG deal with the US

The Prime Minister will reportedly announce details after the COP27 summit 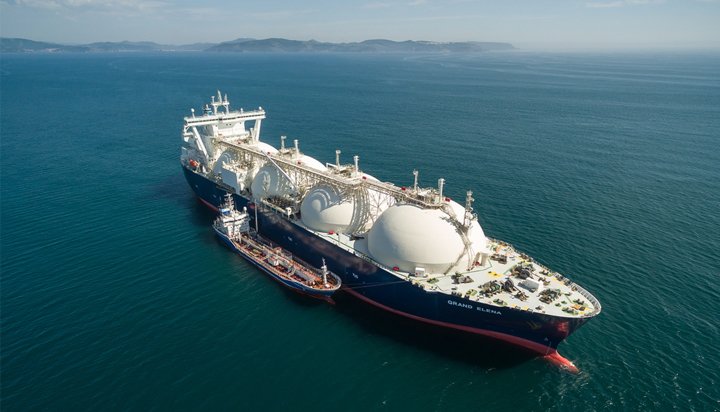 The UK could receive billions of cubic metres of liquefied natural gas (LNG) as part of a major deal to be announced soon.

Details of the “energy security partnership” will reportedly be revealed shortly after the end of the COP27 as talks between the parties are in their “final stages”.

According to the Daily Telegraph, the US could sell billions of cubic metres of LNG to Britain as part of the deal.

The UK allegedly hopes to import ten billion cubic metres of LNG to boost its energy security amid fears of rolling blackouts this winter.

The announcement could come in the next few days – the agreement is expected to shore up energy supplies as the National Grid had warned over potential blackouts at peak times if there are problems importing energy supplies from Europe.