“There really is room for hope,” the PM said in his COP27 speech 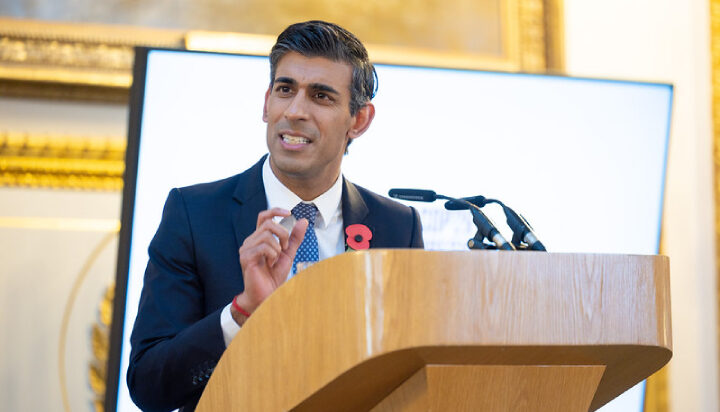 “Putin’s abhorrent war in Ukraine and rising energy prices across the world are not a reason to go slow on climate change. They are a reason to act faster.”

That was the statement made by Prime Minister Rishi Sunak at the COP27 climate summit in Egypt.

In his speech at the conference, he explained that “climate and energy security go hand-in-hand,” and the uptick in energy prices shouldn’t be an excuse for expanding fossil fuels.

There was originally doubt that the PM would attend the climate summit whatsoever, after he announced that domestic issues were more pressing when he took the reins from Liz Truss.

However, last week Sunak looked to reassure the British and global public that he was behind climate action with his presence.

“There really is room for hope,” he claimed – adding “we can bequeath our children a greener planet and a more prosperous future.”

Mr Sunak’s speech followed the agreement of more than £3 billion in climate finance with the Kenyan President for renewable energy projects.