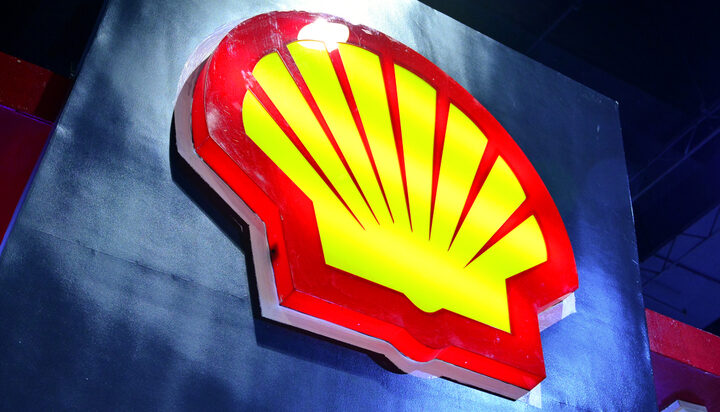 Shell has closed its hydrogen filling stations in the UK, as electric vehicles (EVs) have dominated the market.

The move has been made quietly, as EVs remain the more popular solution to cutting emissions over hydrogen.

Hydrogen vehicles currently remain an easier option to fill up but are less popular than their electric counterparts, as they are cheaper to charge and are being manufactured at extremely quicker rates by automakers.

A report by BloombergNEF stated that last year 4.6 million EVs were made, compared with a mere 16,300 hydrogen cars.

Shell’s prototype sites in Gatwick and Cobham have been shut down, as the company looks to use hydrogen more so in heavy industry and upscale its EV charging points.

“Shell is assessing multifuel refueling forecourts which could include EV, hydrogen and other cleaner fuels for the heavy-duty market,” the company said.