‘Only 3% of England’s nature is protected’

The government has set a target for 30% protection by 2030 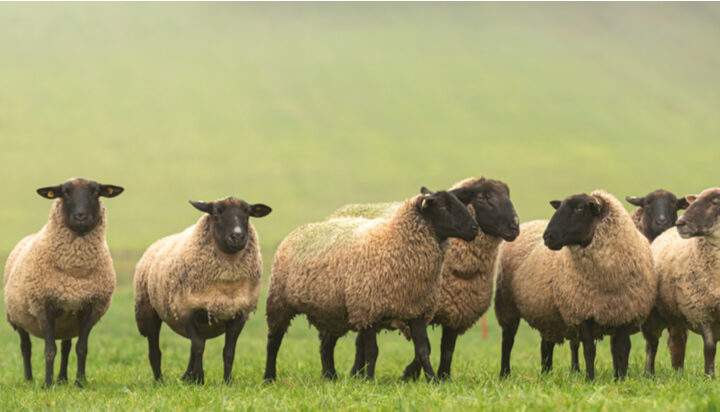 A mere 3% of English land and 8% of British seas are under nature protection.

That’s according to Wildlife and Countryside Link (WCL), which claims that the government is currently far off its plan to protect 30% of the country’s nature by 2030.

This plan has been implemented to protect biodiversity, however, the report claims that “little progress” has been made in England.

The difference between protection levels in 2021 and 2022 is pretty much non-existent – a 0.22% increase, the WCL claims.

“Our figures show that in the race to halt nature’s decline by 2030, the government is limping backwards. At this rate, the government’s prospects of effectively protecting 30% of the land and sea for nature by 2030 are vanishing,” said WCL Chief Executive Richard Benwell.

A government spokesperson responded: “We are committed to halting the decline of nature by 2030 and will not undermine our obligations to the environment in pursuit of growth.

“A strong environment and a strong economy go hand-in-hand. We have legislated through the Environment Act and will continue to improve our regulations, marine protections and wildlife laws in line with our ambitious vision.”