The PM has fired the Chancellor, as she looks to rip-up the idea for the previous mini budget 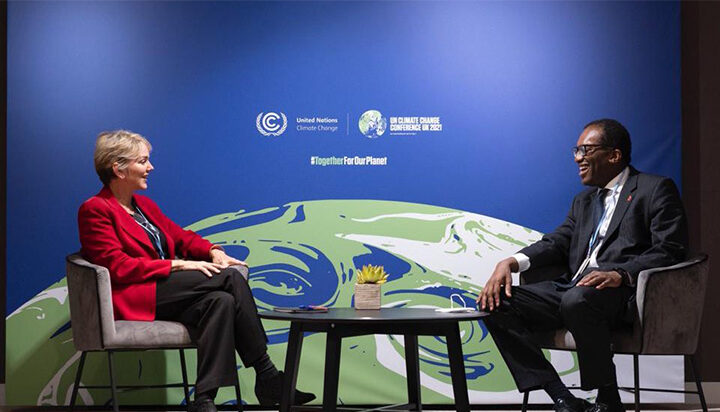 The Chancellor of the Exchequer Kwasi Kwarteng has been sacked by the Prime Minister.

Liz Truss has stated her desire to scrap the mini-budget and has sacked the former Chancellor and Business Secretary, as part of her renege on the previous announcement.

She will hold a press conference later today, in which she is expected to reveal a 25% increase in corporation tax this spring.

Mr Kwarteng held his position as the UK’s Chancellor for just over a month, having been selected by Truss for the position on 6th September.