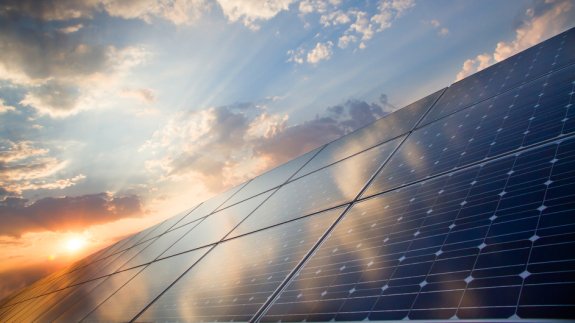 According to The Guardian, the new Environment Secretary, Ranil Jayawardena, opposes solar panels being installed on agricultural land.

For this reason, he has ordered his officials to review what is classified as “best and most versatile land” (BMV) to include the middling-to-low category 3b.

Currently, solar farms are being built on and planned for 3b land.

If such a plan moves forward, it would mean that solar would be banned from about 41% of the land area of England, or nearly 58% of the agricultural land, according to the report.

In a statement, trade association Solar Energy UK commented: “This would have the effect of tilting the planning system against one of the very cheapest and greenest sources of energy available.”

“Solar power is the answer to so many needs and policy demands: it will cut energy bills, deliver energy security, boost growth and help rural economies.

“Ranil Jayawardena’s opposition to solar farms must surely make him part of the anti-growth coalition.”

In case you missed it, listen to the Net Hero Podcast, which discusses the issue with countryside charity CPRE.