Not enough cops to save the Amazon

Is the rainforest suffering because of a blind eye to deforestation? 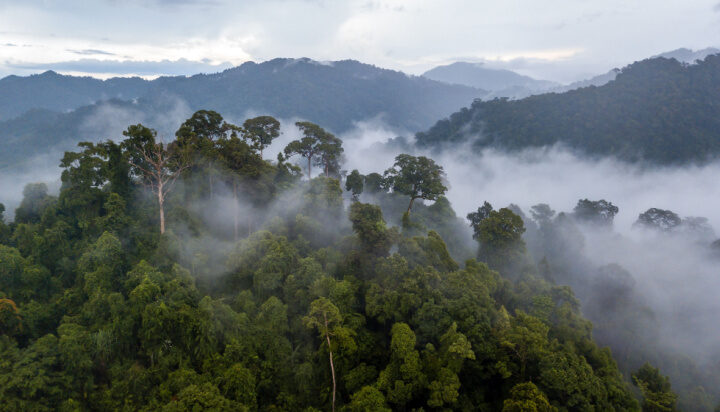 Emissions in the Amazon Rainforest have grown due to a lack of policing.

That’s according to a study by Brazil’s National Institute for Space Research (INPE), which claims that carbon emissions doubled in 2019 and 2020 compared with the previous eight years, as less law enforcement were present.

Deforestation and agricultural fires are deemed the chief reasons for the spike in pollution – and the researchers believe a less stringent approach to convictions for this crime has exacerbated it.

In 2020, fines for illegal forest clearances in Brazil dropped by 89%, the report alleges – which has enabled the destruction to accelerate.

Land clearing has been rapidly growing to make way for farms, with the report stating that currently more carbon is being released than absorbed in the region, as a result.

Land clearing increased by 75% in 2020, coinciding with the drop in convictions for the crime.

The new President Jair Bolsonaro removed fines for deforestation not long after taking office in Brazil in 2019, with the report reading: “The consequences of the collapse in enforcement led to increases in deforestation, biomass burning and degradation producing net carbon losses and enhancing drying and warming of forest regions.”

The impact of this on the climate have been revealed by lead author, Dr Luciana Gatti, who stated: “In the wet season of 2020 we saw a decline of 26% in rainfall during January, February and March, while the temperature has gone up by 0.6°C.”

Climate campaigners and groups such as the WWF claim that prosecutions have dwindled even further this year, with a reported 8,000km² of land lost between August 2021 and July 2022.

The Brazilian Government has been approached for a comment.