As charging your car goes up, will it be worth making the switch from petrol? 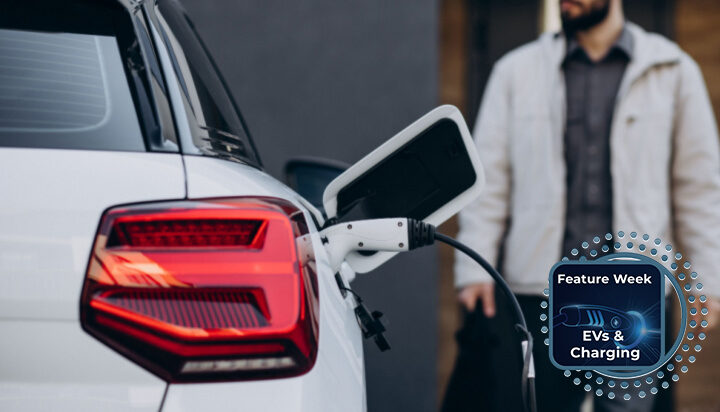 Sky-high energy prices could prove a huge threat to the future of electric vehicles (EVs).

That’s according to the big players and analysts in the German car industry, claiming that a combination of ridiculous electricity prices, a shortage of parts and a shrinking disposable income could see the electric revolution meet its demise before it’s even taken off.

In Germany, EV owners have already witnessed 10% price rises for charging their cars, with an expectancy that this could rise by a further 10% in the coming months.

Many stores and supermarkets across Germany had previously offered free charging to customers – but are now being forced to charge for usage.

Stefan Bratzel, a German automobile economist, said: “If electric cars become more expensive to use, the surge in electric mobility is in danger of collapsing, because hardly anyone is going to buy an electric car.”

There had already been complaints across Germany, due to taxpayer cash paying for subsidies that foreign drivers were taking advantage of. This has led to the German government announcing that the subsidy scheme would more than half to £3,900 from 2023 – another barrier to adoption.

Bratzel’s opinion is shared across the German automotive industry, which has claimed that without changes to the government’s attempts to incentivise going electric, EVs will stop being economically viable.