What does the industry say for the PM’s energy care package? 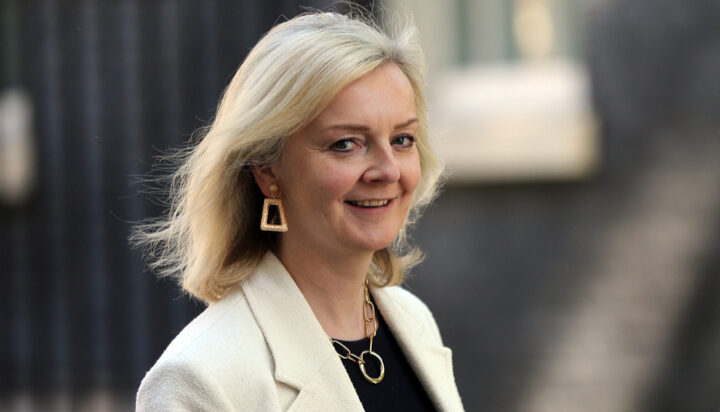 The energy industry has responded to the Prime Minister’s freeze on energy bills at £2,500.

Greg Jackson, CEO and Founder of Octopus Energy, said: “It’s great to see this major support for households and businesses.

“Companies and government are now working through the details and customers should sit tight and wait to hear from their energy supplier. Nothing will change until 1st October and we’ll be in touch with everyone before then.”

During her speech at the House of Commons, Liz Truss stated: “We will speed up our deployment of all clean and renewable technologies including hydrogen, solar, carbon capture and storage and wind,” and affirmed her desire to make the UK a net exporter of energy.

In response to this, Dan McGrail, RenewableUK’s CEO, commented: “Liz Truss is right to highlight our enormous potential not only to boost the UK’s energy security, but also to become a net exporter of energy by 2040. Harnessing our massive resources of renewables and green hydrogen potential will be key to achieving this.

“Although the Prime Minister’s announcements set out various measures, we’re confident that accelerating renewables will prove to be the only scalable solution which delivers meaningful and sustainable savings for billpayers and helps UK be a net energy exporter.”

Cornwall Insight CEO, Gareth Miller, discussed the fact that these measures still don’t offer full protection to households: “While the freeze is lower than Ofgem’s announced October price cap rise, typical costs will still be double the energy prices domestic consumers were paying only a year ago. Many families will still be facing a difficult winter.

“It is vital that the campaign to support energy efficiency is well structured and delivered quickly. Every fast and credible lever for attacking this problem from an energy usage side needs to be pulled.”

From the business perspective, Mrs Truss said the government would offer businesses a six-month protection and after that new Business Secretary, Jacob Rees-Mogg would conduct a review of businesses that require help the most.

“However, businesses will still be paying high prices on the cap – much more than historic levels. Despite the cap we estimate the cost of business energy to reach, at best, between 30p-40p/kWh under the proposed scheme, a price rise many will struggle to cope with.

“It’s encouraging that the government has acknowledged the vital role of businesses generating their own energy and the need to reduce consumption. However, a six-month window is not enough time for large energy users to implement a direct energy generation solution.”