Experts have warned that only one path is realistic now for the new PM, a “massive stimulus package” for households and businesses 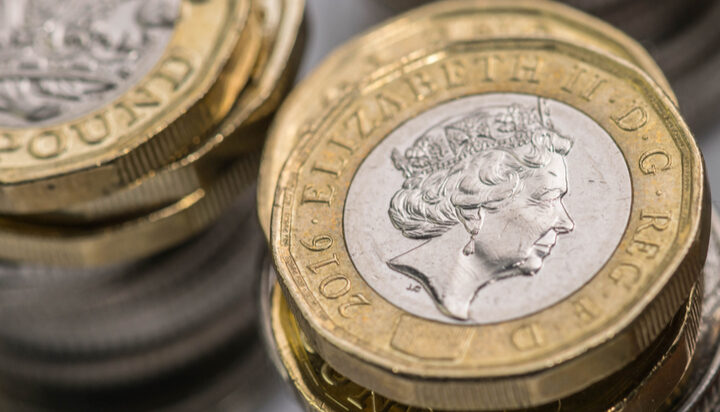 Newly elected Prime Minister Liz Truss has been urged to follow Germany and inject billions of pounds into the escalating energy crisis.

On Friday, Russia announced the indefinite suspension of gas supply through Nord Stream 1 gas pipeline – the shutdown triggered another increase in gas prices on Monday.

Germany’s Chancellor Olaf Scholz, who announced a €65 billion (£56bn) package to tackle the energy bill crisis and inflation, said it was important to make sure that the new funding would support “those of low income who fear for their livelihood”.

Germany plans to fund the latest package with a new windfall tax on profits made by companies during the period of the energy crisis.

“She will have to follow only one path: opening up the door for a massive stimulus package and once the crisis is settled, increasing taxation. The debate on taxing big corporations could emerge sooner than expected in the UK.

“Over the weekend, Germany announced a massive €65 billion (£56bn) plan to fight inflation. Despite being initially reluctant to support the dipping economy, we believe that the new PM will have no other choice but to follow Germany and bail out the country with a similar style cash injection to combat the cost of living crisis.

“There is no other option in the short-term.”