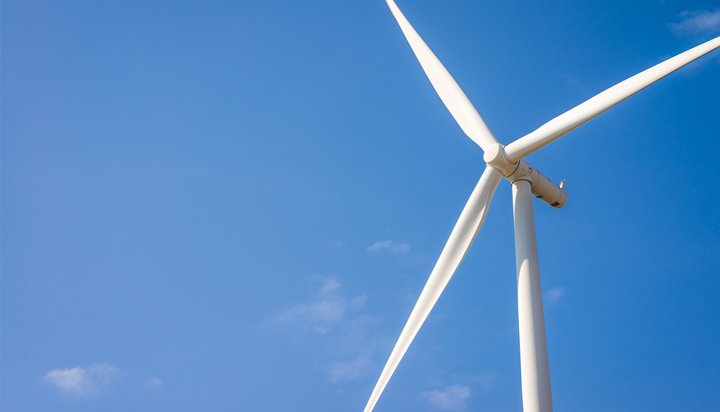 Uzbekistan’s Ministry of Energy has announced it has reached financial close on what it claims will be the largest wind farm in Central Asia.

Located close to the city of Zarafshan in the Novoiy region, the wind farm will have a total capacity of 500MW and will be built by Abu Dhabi’s Masdar.

It will generate enough green electricity to power around 500,000 homes and help reduce 1.1 million tonnes of carbon dioxide annually.

More than $600 million of foreign direct investment is expected to flow into Uzbekistan regarding the project, which is the country’s second utility-scale renewable energy project being developed by Masdar, following a 100MW solar power plant launched in 2021.

Azim Akhmedkhadjayev, First Deputy Energy Minister of Uzbekistan said: “Today, we took a leap forward in securing Uzbekistan’s clean energy future – together with our valued partner Masdar. With financial close achieved, the ambitious Zarafshan project is on track to begin commercial operations by the end of 2024, displacing 1.1 million tonnes of CO2.

“Our country has vowed to satisfy 25% of its energy needs with renewables by 2030 and reach carbon neutrality in 2050. The Zarafshan project, Central Asia’s largest wind farm, will be a major contributor to these goals.”