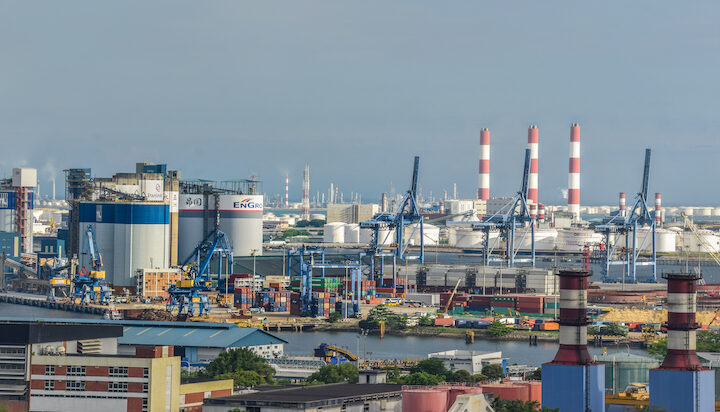 Plans to establish a direct combustion power plant fuelled by 100% ammonia on Jurong Island in Singapore have been unveiled.

It is planned to be set up to produce carbon-neutral electricity as well as stimulate ammonia demand to be ready for ammonia bunkering in the future to decarbonise the maritime sector.

The MoU builds upon an initial agreement between Jurong Port and MHI-AP signed in August 2021for a pre-feasibility study on ammonia direct combustion technology for green power generation.

The project will support the Singapore Government’s ambition to achieve net zero emissions by 2050.

Ooi Boon Hoe, Chief Executive Officer, Jurong Port said: “We feel this MOU could help pave the way for encouraging the adoption of hydrogen in Singapore through aggregation of demand across multiple sectors, mainly the power sector and the maritime sector, thereby addressing the chicken-and-egg conundrum of infrastructure versus demand needs for maritime and domestic power generation.

“This collaboration is certainly consistent with the spirit of reinforcing Singapore’s premier bunkering hub status – for current, transition and future fuels.”