Is the UK’s first gigafactory ‘put on life support’? 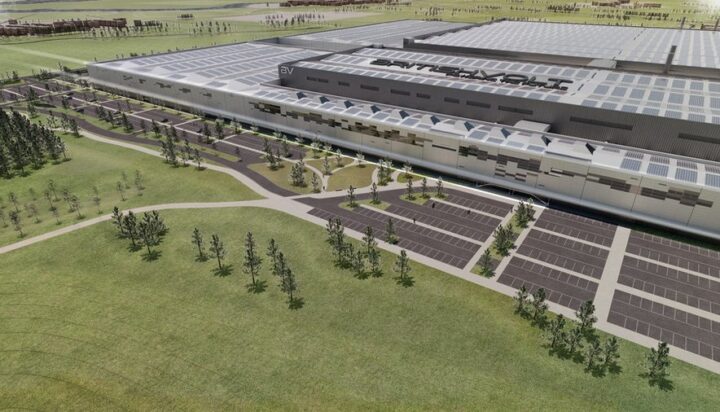 Britain’s ‘first’ gigafactory has reportedly been put on “life support” in an effort to limit the spending costs of the project.

Britishvolt’s gigafactory, which will be built at the former coal-fired power station in Blyth in Northumberland, is forecast to produce enough lithium-ion cells for approximately 300,000 electric vehicle battery packs every year.

Citing leaked internal documents The Guardian reported that work has been severely slowed down until February next year as the company focuses on unlocking the next round of funding and on power supply infrastructure.

Last month, it was confirmed that the government will back the project with £100 million.

A Britishvolt spokesperson told ELN: “We are progressing ahead of schedule in our enabling works at the Britishvolt Gigasite in Cambois, near Blyth, Northumberland.

“This has allowed us to take the time to focus on design work for the site and to reschedule some strands of construction work, optimising the build process for each of the project’s four phases.

“Flexing the plan in this way enables us to better source materials given current supply constraints due to the global economic situation and to enhance our cost efficiencies.”

The company added that it is continuing plans for its facility at Hams Hall in the Midlands, which will act as a “mini replica” of the Blyth site.

The spokesperson said: “We continue to work with our financing partners and investors on funding scenarios for the build of the shell and core of the gigaplant project, and to develop the associated supplier park at Blyth.”