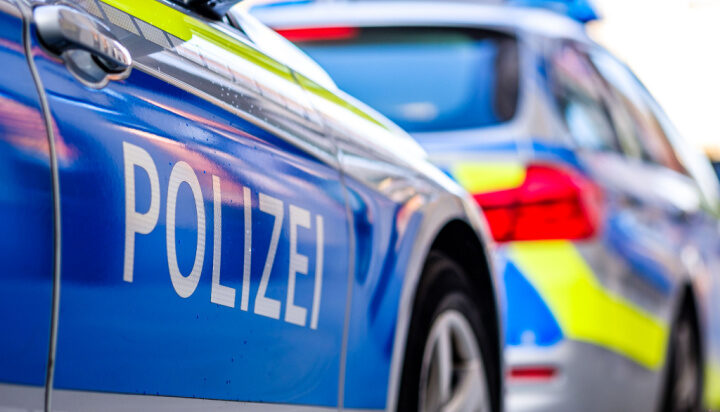 In a report published on 16th August, a few hours after the accident, the police said the accident occurred on Monday afternoon and started when a fully electric BMW iX car went “for a previously unexplained reason” on the opposite lane.

Police in Germany said one person has died and nine were seriously injured. Reutlingen Police added: “The accident car was an autonomous e-test vehicle.”

However, a spokesperson from BMW told ELN: “We can confirm that a BMW vehicle was involved in an accident in the district of Reutlingen on Monday. The vehicle was a test car which is used to perform the kind of day-to-day driving customers do.

“We are in close contact with the authorities investigating the incident and supporting them wherever required.”

In a statement, the company said: “The following facts have already been established: the BMW involved was not an autonomous vehicle. The vehicle has Level 2 driver assistance systems that already feature in our series vehicles and support the driver if desired.

“With Level 2 driver assistance, however, the driver still has full responsibility throughout. For data protection reasons, test vehicles that use cameras are marked as such.”

In its first report, police in Reutlingen in southwestern Germany estimated the total damage of the crash was at least €170,000 (£142,000).

Police officers have appealed for witnesses who can provide relevant information about the course of the accident.