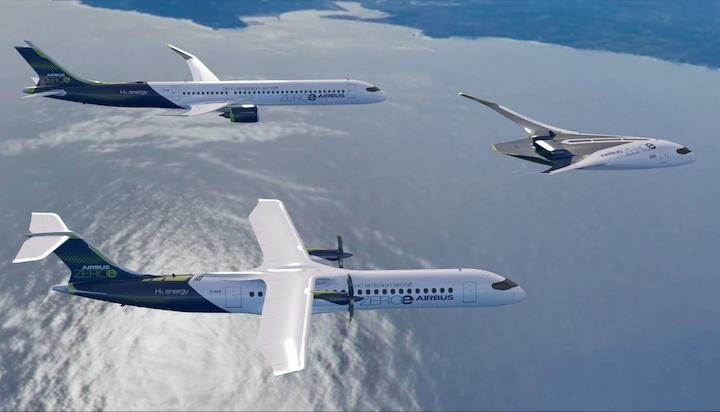 Airbus has announced its investment in what it claims is the world’s largest clean hydrogen infrastructure fund.

Launched in 2021, it has a goal of raising €1.5 billion (£1.26bn) to support the development of hydrogen projects and players in the market.

Airbus says its involvement in the fund assures its commitment to scaling the hydrogen economy, in addition to complementing its plans to bring a zero-emission commercial aircraft into service by 2035.

“Joining a fund of this magnitude demonstrates Airbus’ continuously active role in infrastructure investments for the production, storage and distribution of clean hydrogen worldwide.”