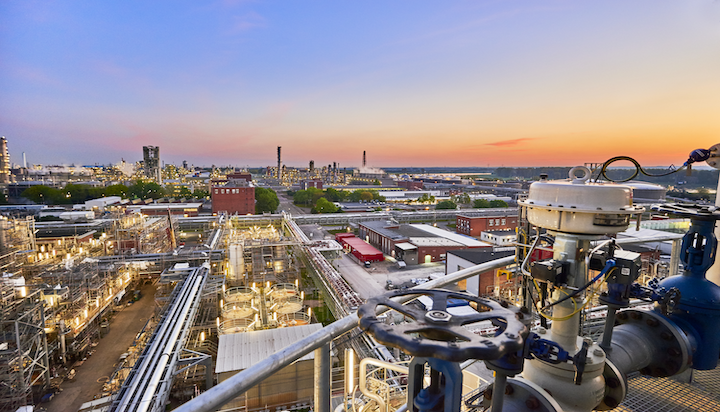 The funding from the state government of North Rhine-Westphalia (NRW) for the ChemCH2ange project will support the construction of a 100MW water electrolysis facility for green hydrogen production at the INEOS site in Köln.

The project is expected to reduce greenhouse gas emissions by more than 100,000 tonnes a year and support a net zero future in Germany by 2045.

The feasibility study will investigate how the green hydrogen facility, which will use only renewable energy, can be efficiently implemented.

The hydrogen produced is to be used directly in the ammonia production plant at the site and potentially for the production of methanol in the future, in addition to covering hydrogen needs in the Chempark and beyond, including regional transport.

Dr Stephan Müller, Commercial Energy Manager at INEOS in Köln said: “Water electrolysis for the production of green hydrogen is an incredibly important component of our ambitious sustainability agenda with the goal of reaching net zero by 2045.

“The funding decision shows the significance that the state of NRW attaches to our project.”