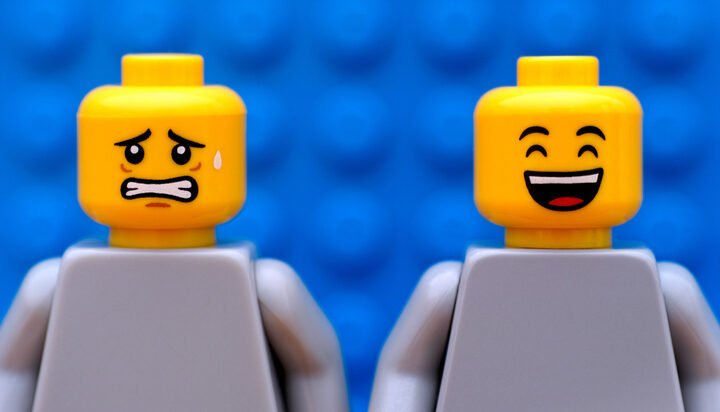 Lego Group has opened its new Headquarters campus in Denmark, with 5,000kg of recycled Lego used to build all the outdoor furniture.

This campus has used a different fibreboard in construction – to save 650,000kg of carbon emissions, recycled 1,000 tonnes of construction waste, used solar energy to power its operations and set up an irrigation system to collect rainwater for surrounding plants and wildlife.

The company has stated that sustainability is a chief focus of its work going forward and has shown this with its recent commitment, on top of this launch, to build a $1 billion (£825m) carbon-neutral factory in the US.

This factory will be based in Virginia, be powered entirely by onsite solar panels and employ more than 1,700 people, Lego announced.

Construction will begin on the site this Autumn, with production to start during 2025.

Once the site is opened, Lego also hopes to produce hydrogen there.

Lego Group CEO Niels Christiansen said: “The location in Virginia allows us to build a solar park which supports our sustainability ambitions and provides easy links to country-wide transportation networks. We are also looking forward to creating fantastic employment opportunities for the people of Virginia.”