The airline has committed to net zero by 2050 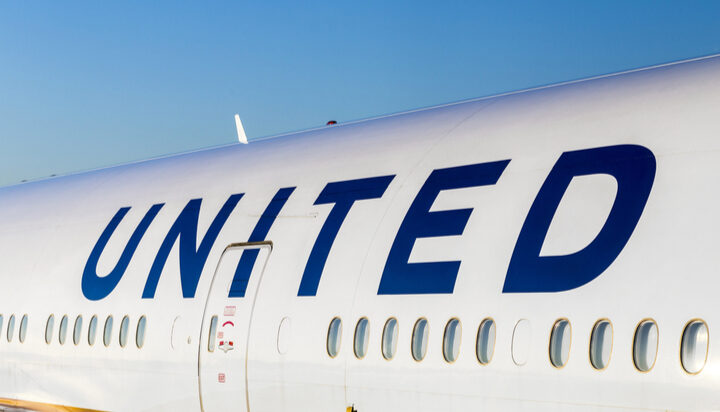 United Airlines has signed a new purchasing deal for 300 million gallons of sustainable aviation fuel (SAF) and added a plant-based menu to its flights, in its net zero quest.

The deal has been signed with Dimensional Energy for the delivery of the fuel during the next 20 years, which is made from converting carbon dioxide and water into usable ingredients.

United has made a commitment to become a net zero airline by 2050 and has also partnered with Impossible Foods to introduce plant-based meals for its flights.

The combination of meat-free alternatives and sustainable fuel is expected to have a large impact on the airline’s carbon emissions, however, to what extent is yet to be disclosed.

United’s President of Ventures, Michael Leskinen said: “Sometimes you have to look to the past to solve new problems and we recognise that decarbonising air travel is going to require combining proven technologies with the latest advances in science and engineering.

“As we grow our portfolio of companies like Dimensional, we are creating opportunities to scale these early-stage technologies and achieve United’s commitment carbon neutrality by 2050, without the use of traditional carbon offsets.”