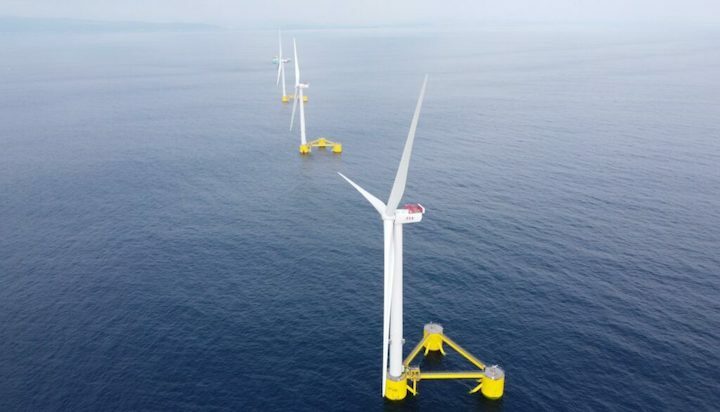 Germany’s KfW IPEX-Bank and partners have announced financing for a new floating offshore wind farm in the Gulf of Lion.

The banking club, which also consists of Crédit Agricole CIB, Banco Santander, SA, Mizuho Bank as well as the European Investment Bank (EIB) and Danish ECA EKF, is supporting a 30MW project which will consist of three wind turbines installed on semi-submersible platforms.

It will be located more than 16 kilometres from the coast near Leucate and is scheduled to go into operation at the end of 2023.

“Fixed offshore wind farms can only be operated economically up to a certain sea depth. Floating wind farms will open up deeper waters. This gives us the opportunity to expand offshore wind power much more and drive the decarbonisation of energy generation faster worldwide.”