New plans should see its own corporate emissions halved by 2024 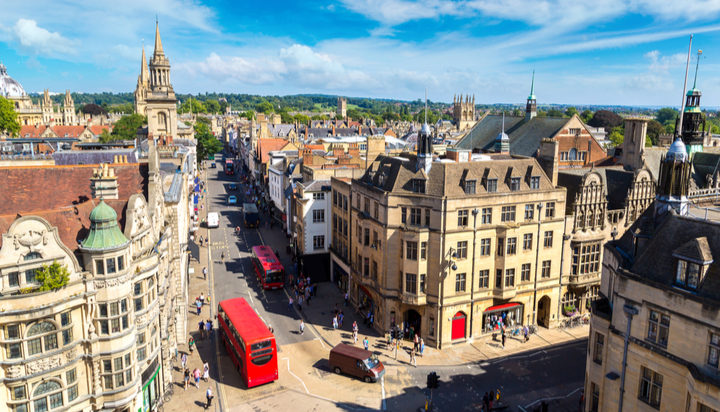 These plans have been approved by its cabinet and could see its own corporate emissions halved by 2024.

In the last two years, the council produced more than 10,700 tonnes of carbon emissions, with hope this will be reduced to 6,000 within three years.

The authority’s estate and operations will be decarbonised by 2030 under its new plan, with the entire county reaching this milestone two decades later.

Converting the county’s streetlights to LEDs has been a recent priority, with half being changed so far. This is part of a £40 million project that the council claims will save taxpayers £77 million during a 20-year period because of their energy efficiency.

Councillor Pete Sudbury said: “As an organisation, we’re continuing as an exemplar in reducing our own direct emissions but now also driving forward to decarbonise our supply chains and taking a lead on work with partners and other organisations to extend this work across the whole of Oxfordshire.”