These will hit banks the heaviest, the Bank of England warns 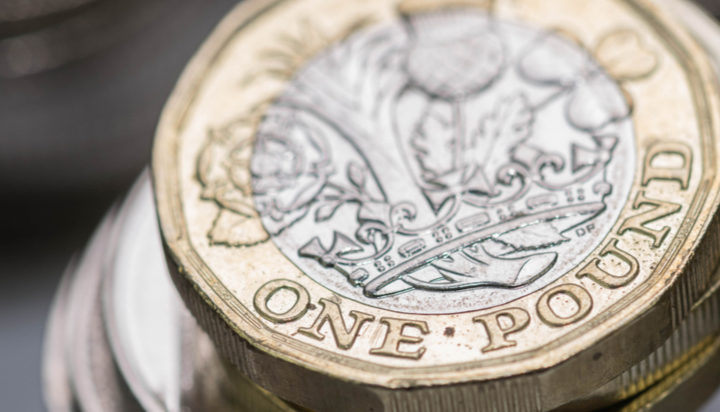 Banks and financial institutions up and down the country could be hit with £340 billion in climate-related losses by 2050 if action isn’t taken to mitigate climate change.

That’s according to the Bank of England, which analysed the financial implications of different climate scenarios during the next three decades and how these would impact banks and insurers.

The UK’s 19 largest banks and insurers could shoulder the costs of climate inaction, the report warns, as investments fail to materialise, loans increase and climate-based legal action becomes more commonplace.

Even in a more positive scenario where action is taken more quickly to combat rising temperatures, the Bank of England expects more than £100 billion in losses to hit the British financial sector.

Banque de France and the European Central Bank are the only other central banks to have conducted these sorts of examinations so far.

Bank of England Deputy Governor, Sam Woods, said: “Climate change will inevitably drive losses for banks and insurers – even in a scenario where governments around the world take swift and early action to bring us to net zero.

“The first key lesson from this exercise is that over time, climate risks will become a persistent drag on banks’ and insurers’ profitability, particularly if they don’t manage them effectively.

“While they vary across firms and scenarios, overall loss rates are equivalent to an average drag on annual profits of around 10-15%.”