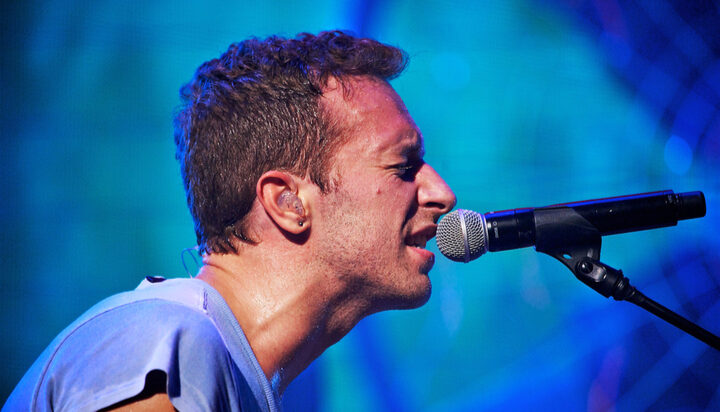 As part of its sustainable tour, Coldplay has launched a special app to help fans understand how they can make their travel to and from shows as low carbon as possible.

The ‘Music of the Spheres’ tour began in Costa Rica in March and has now been bolstered with the new app.

In a statement, the band stated that the app “forms a key part of the band’s pledge to make their tour as sustainable and low carbon as possible, since fan travel accounts for the largest part of tour-related emissions.”

Fans who choose greener journeys based on the app’s suggestions will be rewarded with a discount code for merchandise sold at gigs.

The app is also designed to give the band a more accurate estimate of the carbon footprint of its fans, so it can offset this.

So far, it claims that the average carbon footprint of this tour is half what is was for its 2016/17 tour.

Coldplay stated: “For the past few years, we’ve been figuring out how to put sustainability at the heart of our tour. The app is a big part of that. You can use the app to figure out the cleanest and greenest ways to get to and from the concert.

“It also allows us to see how people have travelled to and from the shows so that we can drawdown all those emissions.”