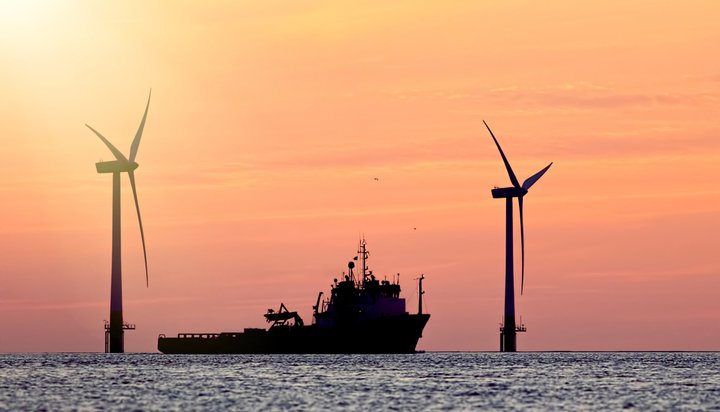 British oil and gas producers will invest up to £250 billion into low carbon energy by the end of the decade.

That’s according to analysis by Offshore Energies UK (OEUK), which has assessed the spending plans of offshore companies that operate in UK waters.

It estimates that 60% of the investments made by these firms will be spent on low carbon and renewable energy infrastructure, including offshore wind and carbon capture facilities.

The report does state, however, that this still falls heavily short of what is needed for the UK to hit net zero, with the government projecting that £1 trillion must come from UK companies by 2050.

Some of the firms included in the study are Shell, which has said it will invest £25 billion in UK energy systems during the next decade and bp, which will pump in £18 billion by the same time.

According to OEUK, offshore wind could be the largest beneficiary from this influx of cash, with £70 billion provided in capital investment and £20 billion in operational expenditure.

Around £20 billion is estimated to go towards the development of hydrogen technologies, however, £25 billion will also go towards opening new oil and gas fields.

The report caveats these figures with the fact that these are just spending plans and are not all at the stage of actually being spent.

Ross Dornan from OEUK said: “What policymakers need to understand is the sheer scale, not just of the investments but also of the ambition. The UK could become a world leader in low carbon and renewable energy – but to achieve that we need long-term thinking by planners and policymakers.”