‘Climate change could mean the next pandemic’

A new study claims that global warming could lead to more viruses being spread, as animals are forced to migrate 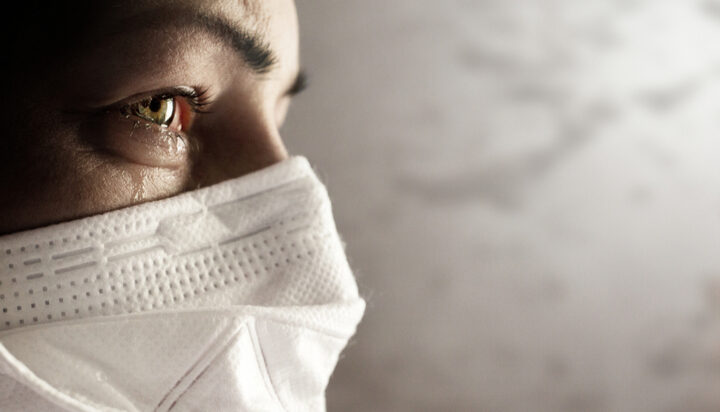 The number of diseases humans contract could be on the rise along with global temperatures.

That’s the claim of research by Georgetown University, which reveals that animals will be forced to relocate their habitats with more humans as climate change increases – bringing more viruses with them.

The scientists explain that as species encounter mammals for the first time on the move to new habitats, thousands of diseases will be shared between them.

Coronavirus and Ebola will have a greater rate of transmission and emerge in new areas, making them harder to track and contain, they claim.

Lead author Colin Carlson explains: “We worry about markets because bringing unhealthy animals together in unnatural combinations creates opportunities for this stepwise process of emergence – like how SARS jumped from bats to civets, then civets to people.

“But markets aren’t special anymore; in a changing climate, that kind of process will be the reality in nature just about everywhere.”

Bats are also seen as a threatening carrier – they share many viruses and with their ability to fly to new areas and long distances, the study states that they could be responsible for heavy spread.

Due to this, Southeast Asia is considered a hotspot for these diseases, as it is a ‘global hotspot of bat diversity’.

Carlson adds: “When a Brazilian free-tailed bat makes it all the way to Appalachia, we should be invested in knowing what viruses are tagging along. Trying to spot these host jumps in real-time is the only way we’ll be able to prevent this process from leading to more spill overs and more pandemics.

“We’re closer to predicting and preventing the next pandemic than ever. This is a big step towards prediction – now we have to start working on the harder half of the problem.”

Mitigating climate change is seen as key to stop these species migrating over time.