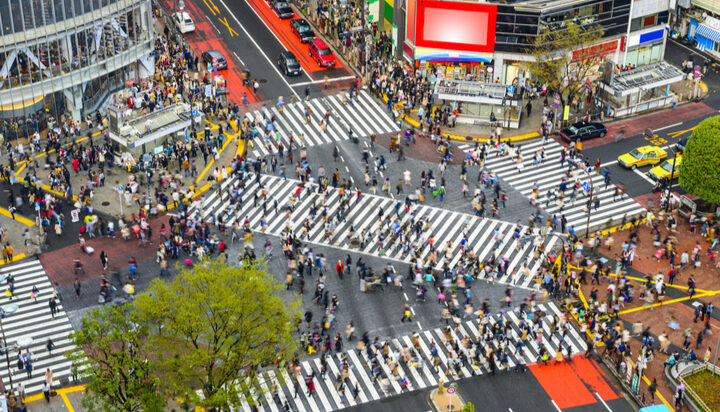 Japanese railway company Tokyu has switched all trains that run through Tokyo to be powered by solar and other renewable energy sources.

Tokyu boasts seven train lines and one tram, which are all now powered by zero-carbon energy.

Renewable energy is also being used at all stations to power operations and items such as vending machines, security cameras and lighting.

The company has revealed that this move will save the same amount of carbon emissions generated by 56,000 Japanese households in a year.

Hydrogen and batteries power the trains, with green electricity being provided by the Tokyo Electric Power Company.

“We don’t see this as reaching our goal but just a start,” affirmed Yoshimasa Kitano, Assistant Manager at Tokyu’s headquarters near Shibuya station.