Is hybrid working as environmental as it seems? 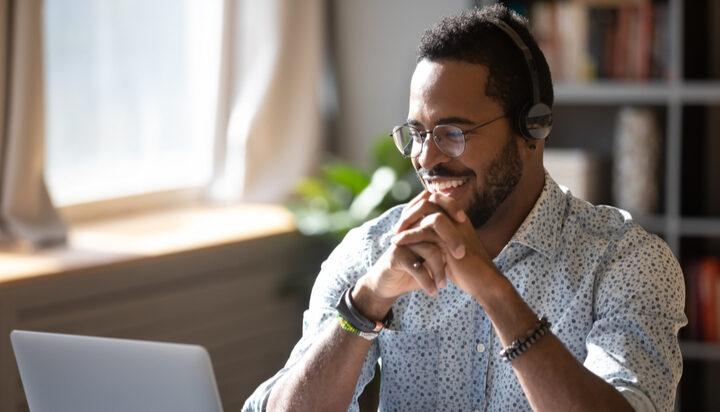 Hybrid working may not do as much to curb carbon emissions as people believe.

That’s according to a new study by the University of Sussex Business School, claiming that remote workers actually travel further each week than those based in the office.

The study claims that remote workers tend to live further away from their office than those that come in daily and this means that even though their commutes may be less frequent they are longer.

A split in working arrangements impacts the distance people decide to live from their place of employment, according to the researchers. People working from home three or more times a week live an average of 4.2 miles further from their workplace than office-based employees, with those working from home once or twice a week living 7.6 miles further.

It also claims that emissions are stepped up by remote workers making extra trips to shops and cafes when on their days working from home, which is not the case for those in the office.

Households with one remote worker minimum have also been revealed as having greater distances travelled, as flatmates and family members look to leave the house more often to provide free space.

Using data on workers’ commutes from the English National Travel Survey for the years spanning from 2005 to 2019, the researchers claim that in the 15 years prior to the COVID-19 pandemic, remote workers had very little impact on reducing emissions, as they travelled on average either to the same level or significantly more.

On the environmental impact of remote working, Lead author of the study, Bernardo Caldarola, said: “The outcomes we observed are not inevitable. Public policy can encourage more sustainable residential and travel patterns and these in turn can enable teleworking to make a bigger contribution to reducing emissions.  However, this will not happen on its own – it needs to be actively encouraged.”

“If you work at home during the day, you may choose to take additional trips – perhaps to pick up some shopping or simply to get out of the house. We must consider these possibilities when estimating the contribution of teleworking to carbon targets,” added Sussex’s Professor of Energy Policy, Steven Sorrell.