Nearly 49% of the UK’s ‘heat pump ready’ homes are interested in getting one, according to new research 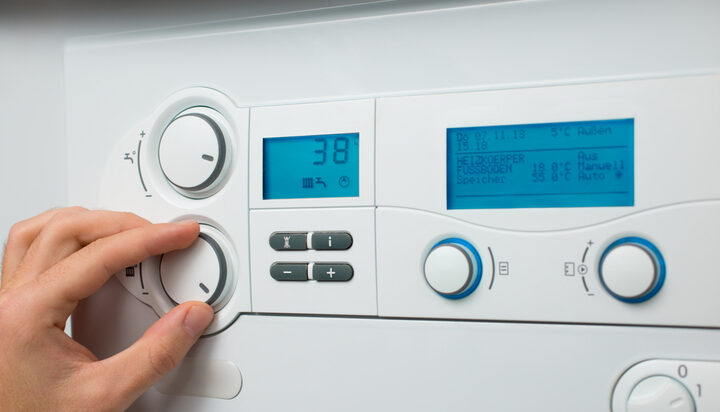 Nearly 33% of Brits have said they would be more likely to get an electric heat pump to help the UK insulate from Russia’s interference in the gas market.

That’s according to a new survey by the Energy and Climate Intelligence Unit (ECIU) which shows that almost half of all the so-called ‘heat pump ready homes’ are interested in installing a heat pump.

That is equivalent to around seven million homes, the research suggests.

It had been previously estimated that more than 1.7 million British households could be powered by Russian gas.

This Friday the government’s Boiler Upgrade scheme opens – it will offer grants of up to £6,000 to encourage more homeowners to install low carbon heating systems.

“Combined with insulation, we can stay warmer in our homes and ease the cost of living crisis while reducing our reliance on imported gas and defunding Putin’s war machine.”