Renewable energy asset company Ameresco Limited has been chosen as Bristol’s strategic partner, which will work in collaboration with Vattenfall Heat UK, which specialises in low and zero carbon heat networks 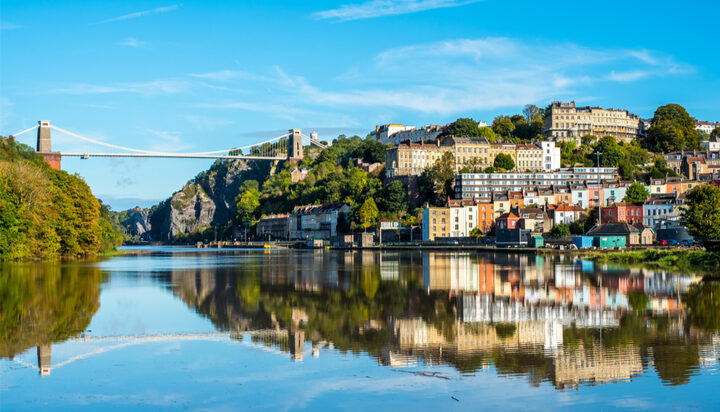 Bristol has announced new partners for its City Leap project to accelerate its ambition towards being a carbon-neutral city by 2030.

The City Leap partnership is aimed at delivering low carbon energy infrastructure, such as solar power, heat networks, heat pumps and energy efficiency measures at scale, all of which will help Bristol towards becoming carbon-neutral.

Private sector partners will contribute capital funding, including £424 million over the first five years of the 20-year partnership, in low carbon energy and expertise in the delivery of green projects.

Around 140,000 tonnes of carbon are expected to be removed across the city in the first five years of operation.

Councillor Craig Cheney, Deputy Mayor with responsibility for Finance, Governance and Performance said: “The City Leap partnership is a means of large-scale investment in Bristol’s energy systems which will help us meet ambitious carbon targets. The approach we’re taking is to make the most of the expertise of the private sector and deliver solutions at a scale that will have a real impact on the city’s emissions.

“The model ensures that financial risk associated with the projects will sit with the private sector partners and maximises the potential of the infrastructure we have in place, expanding on what we already have. The estimated cost of decarbonising the city economy stands at around £10 billion and this is a step towards that goal.”