Belgium pushes nuclear exit back a decade due to Ukraine crisis

It has made the decision following the surge in energy prices 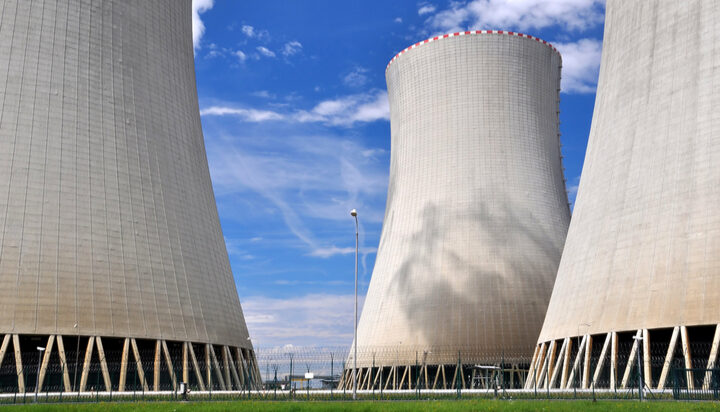 Belgium has delayed its decision to cut nuclear energy by 10 years due to the rise in energy prices from the Russian invasion of Ukraine.

Originally circling 2025 as the date to exit nuclear, the country will now push this back to 2035, as it continues to look for alternative options to Russian energy.

On the extension of two nuclear reactors, Prime Minister Alexander De Croo, stated: “This extension will strengthen our country’s independence from fossil fuels in a turbulent geopolitical environment.”

ENGIE controls the reactors and had previously suggested that it was too late to revert the decision to shut them down by 2025, however, following the hike in energy prices and negotiations with the Belgian government it has now reportedly agreed to the extension.