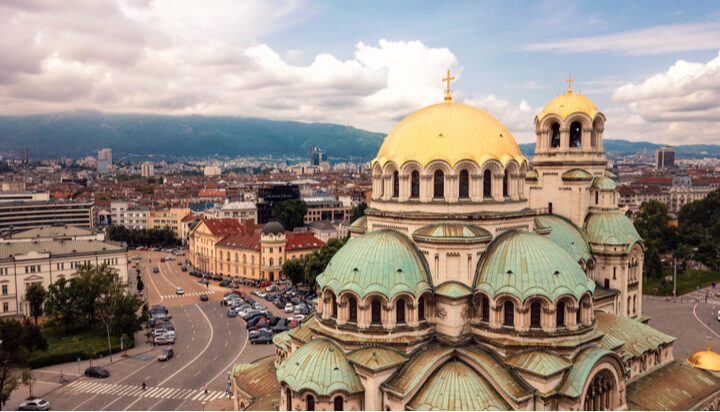 Following Russia’s invasion of Ukraine, Bulgaria could make an historic decision for the makeup of Eastern European energy and cut ties with Russian natural gas.

Bulgaria has been reliant on Russian energy giants such as Gazprom for decades, however, Deputy Prime Minister Asen Vassilev has announced that after the country’s 10-year deal with the supplier expires at the end of this year, it will look at other options.

Gazprom has been subject to heavy sanctions from many European countries – including the UK – and looks to now take another hit that many were not expecting.

Bulgaria has historically had some of the heaviest ties to Russia in the EU but its new government is seemingly looking to adopt an approach to geopolitics that sides more with the West.

Vassilev stated: “There are alternatives”, when talking about Gazprom, making the statement that “in this situation, there cannot be talks.”

Bulgaria is currently working on a gas pipeline that would connect it with Greece. This would heavily diversify flexibility in the energy market and marks an opportunity for the country to divert from Russian supply.

According to reports, Sofia will now increase imports from Azerbaijan, with Vassilev revealing it will be easier for the country to make the switch work economically if it does business at a larger scale: “When there are larger volumes, better prices can be achieved.”

Previously, heavy imports from Russia have meant that Bulgaria has struggled to get good prices from other countries, due to less demand.

The Deputy Prime Minister added further strength to belief that this Bulgarian government was more pro-West than seen before, exclaiming: “This is not just a Bulgarian position, this is a common European strategy.”