Tees Green Hydrogen will use clean electricity from the nearby Teesside Offshore Wind Farm, along with a new solar farm, which EDF Renewables UK intends to build near Redcar to power its hydrogen electrolyser 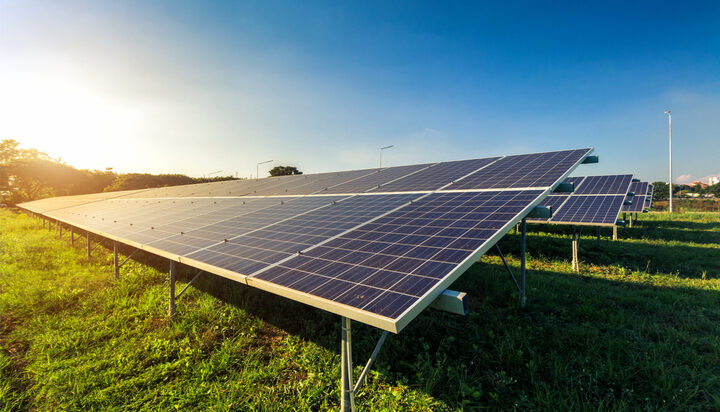 The French energy firm and Hynamics, a subsidiary of EDF Group specialising in hydrogen, plan to “invest significantly” in the hydrogen production centre at the former Redcar steelworks.

Tees Green Hydrogen will use clean electricity from the nearby Teesside Offshore Wind Farm, along with a new solar farm, which EDF Renewables UK intends to build near Redcar to power its hydrogen electrolyser.

The project, which will have an initial capacity of between 30MW to 50MW but designed to scale to more than 500MW, will supply local business customers to support their decarbonisation efforts and help reduce industrial pollution.

“Tees Green Hydrogen is a ground-breaking project, which will utilise locally produced green electricity to create the means to decarbonise local industry and safeguard its operation for many years to come, well beyond net zero 2050. In the current world climate the importance of locally produced renewable power cannot be underestimated.

“We are looking forward to working with the local supply chain in delivering this project and ultimately, in supporting Tees Valley in leading the way on green technology. We are proud to be part of accelerating the area to a net zero future.”

Detailed plans on the project will be published later this year, with a consultation on the 49.9MW Tees solar development taking place later this month.