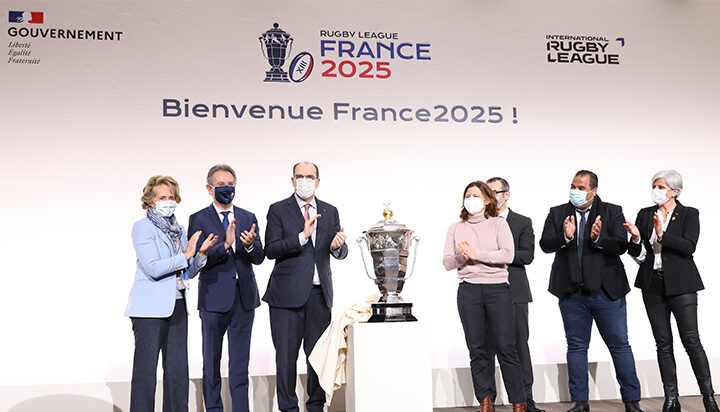 Hosts of the 2025 Rugby League World Cup, France, have revealed the tournament will be a low carbon event.

The country last hosted the Rugby League World Cup in 1972, with a lot having changed in its preparation methods since then.

The French organisers have pledged to mitigate the tournament’s impact on the environment and want to make it accessible for all, with tickets set to be priced in a range under £25.

A budget of close to £50 million will be in place for the low carbon event, with an aim to sell more than 820,000 tickets.

To cut the carbon at the event, the tournament’s Managing Director Michel Wiener revealed liquefied petroleum gas (LGP) coaches will be used for team transport, as well as bicycles and electric vehicles (EVs) for short distance trips.

The organisers will also work with airlines bringing in fans from across the Globe to cut emission levels.

Mr Wiener remarked: “This event will be a great public celebration that will showcase the diversity of our country’s regions.”