‘EV drivers have no interest in returning to petrol or diesel’ 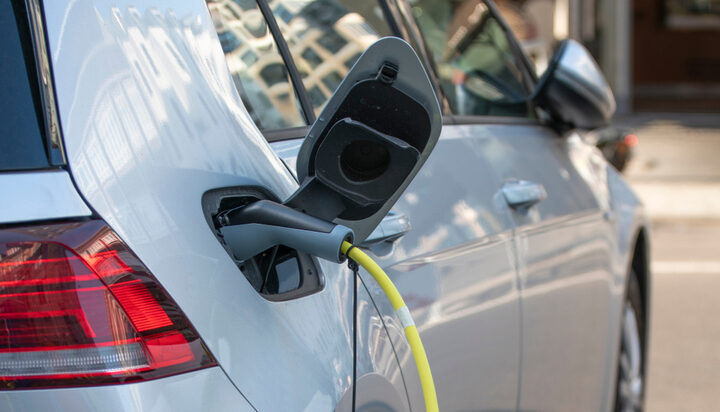 Less than 1% of electric vehicle (EV) drivers would go back to petrol or diesel cars.

That’s according to a new report from Zap-Map, which also showed drivers to be more than satisfied with the range of their new cars and lower running costs.

Driver satisfaction for EVs and plug-in hybrids was much higher than petrol or diesel cars, with the charged-up vehicles scoring 91/100, compared with just 74/100 for combustion vehicles.

Range anxiety has been a key deterrent for many considering making the switch to electric – but the survey found 53% of new EV drivers had gone on a journey of more than 200 miles without having to charge in the last year.

The study states that range should not be an issue for the average driver, with the Department for Transport revealing the average car journey in the UK during 2019 was merely 8.4 miles.

Transport Minister Trudy Harrison commented on the study: “These survey results show that drivers are becoming increasingly confident in making the switch to EVs and I hope this data encourages others to consider going electric as we work towards the UK’s ambitious net zero targets.

“We’ve committed £2.5 billion to accelerate the rollout of zero-emission vehicles and charging infrastructure across the country, ensuring the transition is as simple as possible for motorists, as we take steps towards a greener transport future.”