In a debate with the Security Council, António Guterres warned that climate issues in developing countries are fuelling terrorism 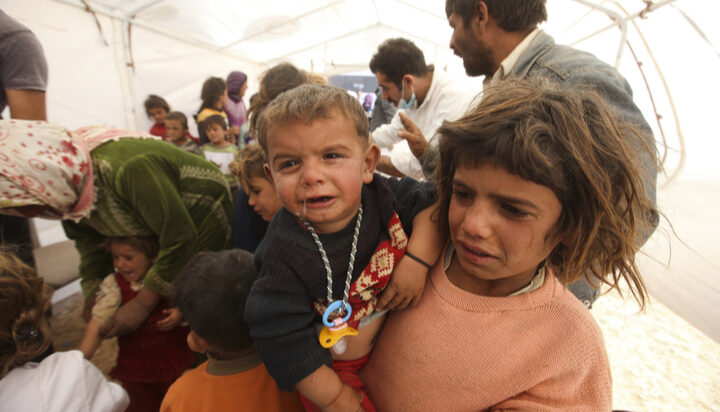 Climate change is an aggravator for terrorism, says the UN Chief.

Secretary-General António Guterres explained that terrorist groups in countries such as Iraq, Syria and Somalia are exploiting shortages in water and charcoal production to generate revenue and control key infrastructure.

“Climate change is not the source of all ills – but it has a multiplier effect and is an aggravating factor for instability, conflict and terrorism,” he explained during a debate with the Security Council.

He explained how countries that are most vulnerable to the impacts of climate change are also the countries that many terrorist organisations have a foothold in.

He highlighted five areas where action must be taken, including:

He called this the “New Agenda of Peace” and explained its aim was to create a “virtuous circle of peace, resilience and sustainable development.”