Australia is ignoring the environmental impact of blue hydrogen when compared with its green alternative, claims a new study 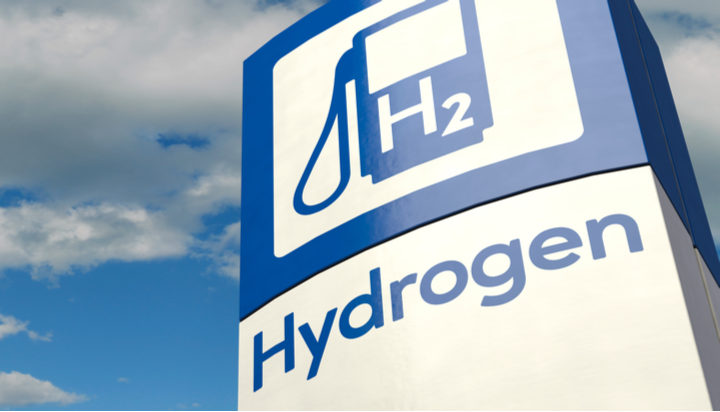 A new study picks apart Australia’s new hydrogen strategy, which will see it produce blue hydrogen made from natural gas with carbon capture and storage (CCS) technologies – claiming it is not distinguishing the detrimental affect blue hydrogen can have on the planet, when compared with green hydrogen.

Green hydrogen is where hydrogen is produced through electrolysis that uses renewable energy.

The study from the Australian National University (ANU) warns that using the term ‘clean hydrogen’ when referring to both processes could lead to more emissions; as people become less aware that one poses a threat to the environment.

“By using the term ‘clean’ for both renewable-based and natural gas-based hydrogen, the danger is that we could establish a hydrogen industry that actually leads to an increase in emissions.”

The study argues that blue hydrogen leads to more fugitive emissions, which is when methane is leaked into the environment as a by-product of extracting natural gas.

Methane is responsible for a third of human-induced global warming and more than 80 countries recently agreed to cut emissions levels by 30% at the COP26 climate summit, however, Australia was not one of them.

The paper argues that even though CCS is a good way to remove carbon from the atmosphere, using it to create hydrogen is worse for the amount of methane being emitted – as more natural gas is needed to fuel the process.

Co-author Dr Fiona Beck said: “Fugitive emissions are the second largest source of methane pollution and rates are rising due to the expansion of unconventional natural gas production that uses fracking.

“Developing a new, large-scale, low emission hydrogen industry based on natural gas undermines these efforts and ignores the dangers that fugitive emissions pose to our environment.”