COP26: Is fusion energy the future of the low carbon world?

Scientists and engineers will speak later today at the conference to world leaders, persuading them of the power fusion energy can provide in the net zero transition – but what is it? 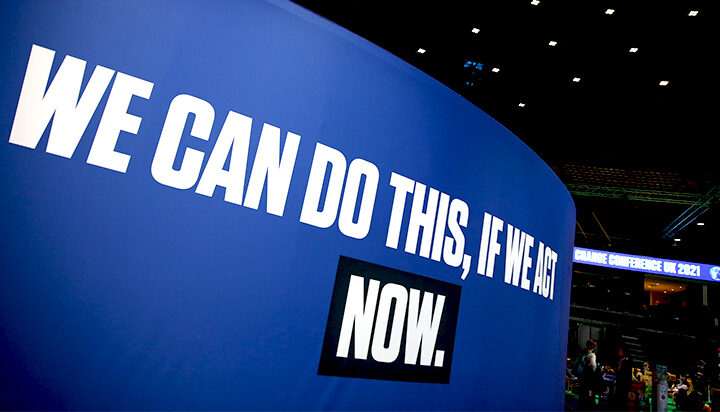 Scientists and engineers from around the world today will speak to world leaders at the COP26 climate summit on the plausibility of fusion energy to cut carbon and meet net zero.

Fusion is the process that powers both the Sun and stars and offers an almost infinite low carbon energy source in the long term, the scientists will explain.

They will also stress that it is more than capable of dealing with future global electricity demand, as more low carbon technologies require more electric power.

The caveat is that fusion is not an easy process and poses one of engineering and science’s greatest challenges to date.

Collaboration on research from the world’s greatest minds will be needed to harness the power and that is currently ongoing with the ITER project, which consists of scientists from 35 nations leading the work.

The speakers will urge more global investment to be made into the energy source in the coming years, following more than $2 billion (£1.49bn) of private investment going towards its growth in recent years.

“I’m in no doubt that fusion will be a complementary part of the energy mix for generations to come. It’s one of the biggest scientific and engineering quests in history, up there with the Apollo programme and the rewards for success will be huge for our planet.”

Director General of ITER and Chair of the panel set to speak later at COP26, Dr Bernard Bigot, added: “Fusion scientists and engineers are closer than ever to getting this revolutionary clean, sustainable energy switched on.

“Here in Glasgow, we are inviting leaders to look towards a future in which fusion is a key part of the worldwide zero carbon energy mix.”