Saudi Arabia, Japan and Australia are reportedly some of the countries that have written a report to the UN asking for less emphasis to be put on the end of fossil fuels 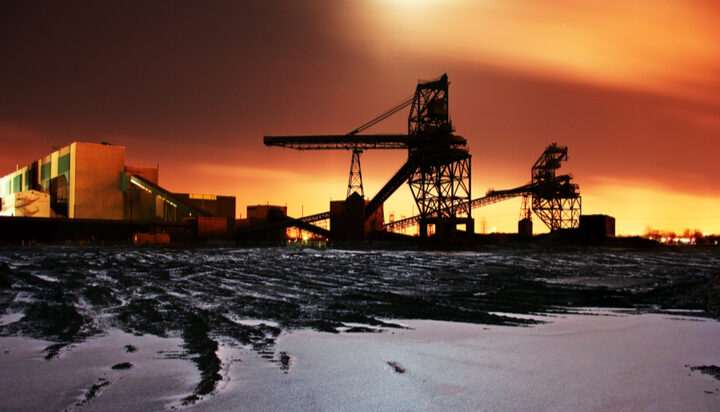 A reported documents leak shows that certain countries are looking to change a critical scientific report on how to tackle climate change.

The leak has been reported by BBC News, revealing that Japan, Saudi Arabia and Australia are supposedly some of the nations urging the UN to lessen the need to divest in fossil fuels.

The documents are also reported to show richer countries are against paying poorer nations to be able to adapt to green technologies – throwing the principle behind the upcoming COP26 climate summit into doubt.

The leak follows the Intergovernmental Panel on Climate Change’s (IPCC) report that urgent action must be taken to stop the impacts of climate change and the even more recent report from the UN Environment Programme, claiming the targets nations have set to stop fossil fuel production are nowhere near sufficient.

According to the BBC, an adviser to the Saudi oil ministry has demanded that “phrases like ‘the need for urgent and accelerated mitigation action at all scales’ should be eliminated from the report.”

One senior Australian government official has reportedly said that closing all coal-fired plants is not necessary, when phasing out global coal is a key aim of COP26.

Saudi Arabia is one of the world’s largest oil producers and Australia a major coal producer.

This blow to the aims of COP26 follows the recent confirmation that China’s Xi Jinping and Russia’s Vladimir Putin will not be attending the summit.