Volkswagen CEO: ‘30,000 jobs could be lost with a slow transition to EVs’ 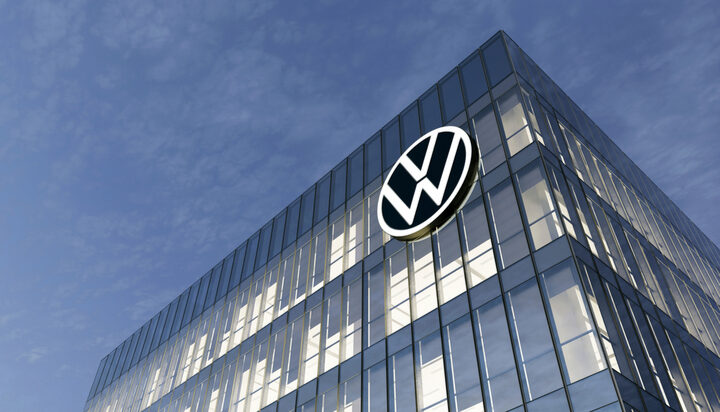 The CEO of Volkswagen (VW) Herbert Diess has reportedly warned the car maker could lose 30,000 jobs if it is slow to transition to electric vehicles (EVs).

This is said to have been triggered by rival Tesla’s acceleration in production and rise in car sales.

VW refuted the reports and provided the following statement: “Cutting 30,000 jobs is not an issue at VW. There are no concrete plans.

“There is no question that we have to address the competitiveness of our plant in Wolfsburg in view of the new market entrants. Tesla in Grünheide will set new standards in productivity and scale.

“With the Trinity project, we have the opportunity to revolutionise the Wolfsburg site and secure jobs in the long term. The debate is now underway and there are already many good ideas.”

VW’s Wolfsburg factory does not currently produce EVs but will begin to from 2026 through its ‘Project Trinity’.