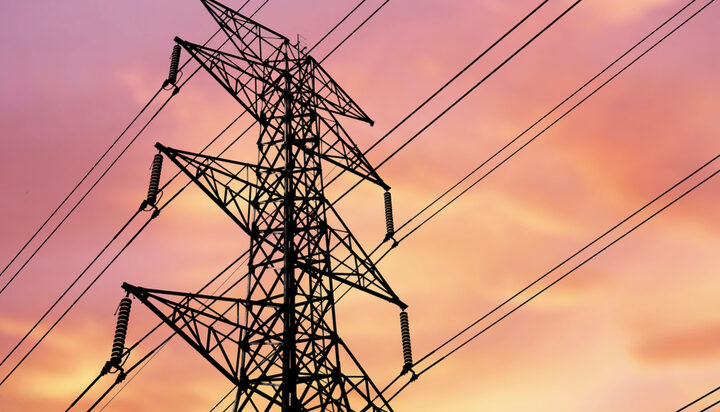 EU electricity is on the fast-track to carbon-neutrality but the continent must act to keep increasing it.

That’s according to new analysis by Eurelectric, revealing that two-thirds of EU electricity was carbon-free in 2020 and by 2030 this will rise to 85%.

The study stresses that an integrated electricity market is critical in ensuring all countries benefit from cleaner electricity.

It also claims that electricity capacity must increase by 27% in less than a decade to account for the 93% growth in renewable capacity – which will require Europe’s permitting processes to be changed urgently.

Investments in distribution must double the average of the last decade to €55 billion (£47.5bn) per year up to 2030 and €75 billion (£64.7bn) per year for clean generation capacities.

It calls for electrification rates to increase to 33% of the economy by 2030 from today’s 23% or the carbon emission reduction target will not be met until 2045 – 15 years too late.

“We are ready and committed to play a leading role and deliver the carbon-free electricity needed for achieving the Green Deal’s ambition.”