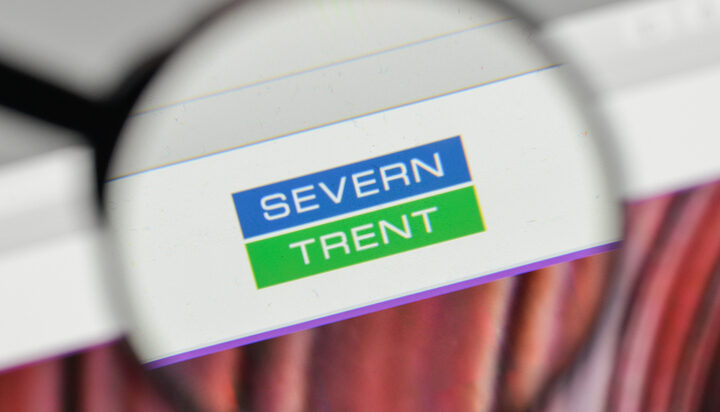 The firm will use a water treatment process that will require fewer chemicals and will use less energy compared to traditional methods.

Existing water treatment technologies are believed to be carbon-heavy, consuming 400 tonnes to produce one megalitre of water.

Liv Garfield, Severn Trent Chief Executive Officer, said: “It’s just 37 days until global leaders at COP26 will meet to discuss worldwide action on climate change and we all need to play our part where we can.

“This project will see us boosting the resilience of water supplies across our region, and while we still all need to be mindful of how we use water, it will see less disruption for customers during heat waves when the country is basking in record-breaking temperatures.”

In January, Severn Trent signed up to the United Nations Framework Convention on Climate Change’s (UNFCCC) Race to Zero campaign.