TSMC chips in on net zero target by 2050 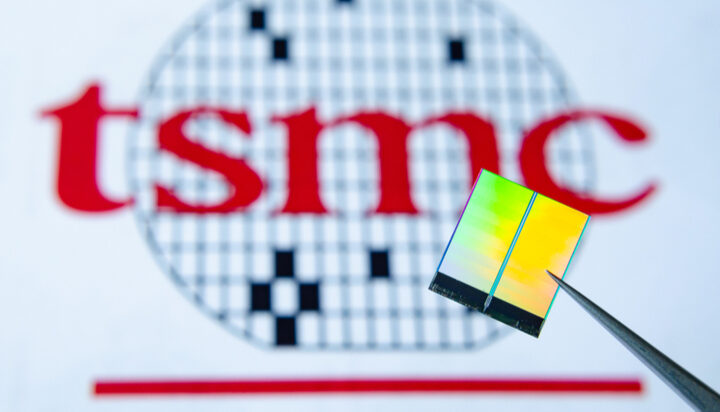 It has set short term goals to ensure there are zero emissions growth by 2025 and reducing its emission levels to last year’s levels by the end of the decade.

Computer manufacturing has more of an impact on the environment than shipping and the use itself according to a study by researchers from Harvard, claiming that in a typical laptop like a MacBook Air, 74% of the device’s life-cycle carbon emissions are from its manufacturing.

Mark Liu, Chairman of TSMC, said: “TSMC is deeply aware that climate change has a severe impact on the environment and humanity.

“In addition to becoming the world’s first semiconductor company to join RE100, this year we have answered the call to action on net zero and published our TCFD report, aiming to broaden our green influence and drive the industry towards low carbon sustainability.”