US and EU pledge 30% reduction in methane emissions by 2030

Other countries that have already indicated their support for the Global Methane Pledge are the UK, Argentina, Ghana, Indonesia, Iraq, Italy and Mexico 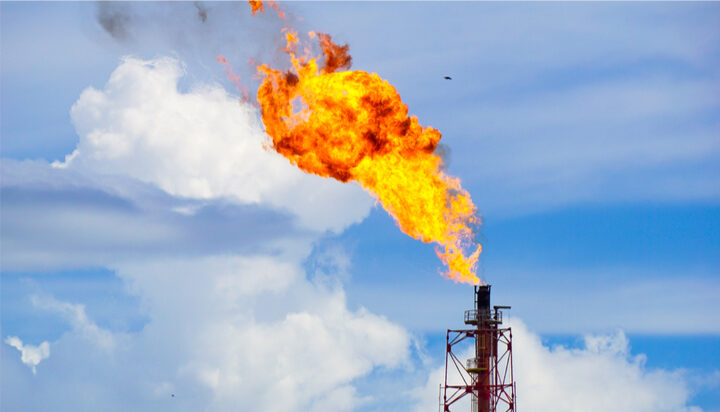 They have announced the Global Methane Pledge, an initiative to reduce methane emissions around the world to be launched at the UN COP26 climate summit in November in Glasgow, Scotland.

US President Joe Biden and EU Commission President Ursula von der Leyen urged countries at the US-led Major Economies Forum on Energy and Climate (MEF) to join the initiative, which means committing to the goal over the next decade and moving towards using the best available inventory methodologies to quantify methane emissions, with a particular focus on high emission sources.

Methane is a potent greenhouse gas which accounts for around half of the 1°C net rise in global average temperature since the pre-industrial area, according to the latest report from the Intergovernmental Panel on Climate Change (IPCC), with major sources including oil and gas, coal, agriculture and landfills.

Delivering on the Pledge is expected to reduce warming by at least 0.2°C by 2050.

In addition to the US and the EU, other countries that have already indicated their support for the Pledge are Argentina, Ghana, Indonesia, Iraq, Italy, Mexico and the UK.

The US and EU stated in a joint release: “The reduction of methane emissions in the current decade is an important part of the European Union’s ambition for reductions in greenhouse gas emissions by at least 55% by 2030. This year, the European Commission will propose legislation to measure, report and verify methane emission, put limits on venting and flaring and impose requirements to detect leaks, and repair them.

“The European Commission is also working to accelerate the uptake of mitigation technologies through the wider deployment of ‘carbon farming’ in European Union Member States and through their Common Agricultural Policy Strategic Plans, and to promote biomethane production from agricultural waste and residues.”

It added: “The United States is pursuing significant methane reductions on multiple fronts. In response to an Executive Order that President Biden issued on the first day of his Presidency, the Environmental Protection Agency (EPA) is promulgating new regulations to curtail methane emissions from the oil and gas industry.

“In parallel, the EPA has taken steps to implement stronger pollution standards for landfills and the Department of Transportation’s Pipeline Hazardous Materials and Safety Administration is continuing to take steps that will reduce methane leakage from pipelines and related facilities.”