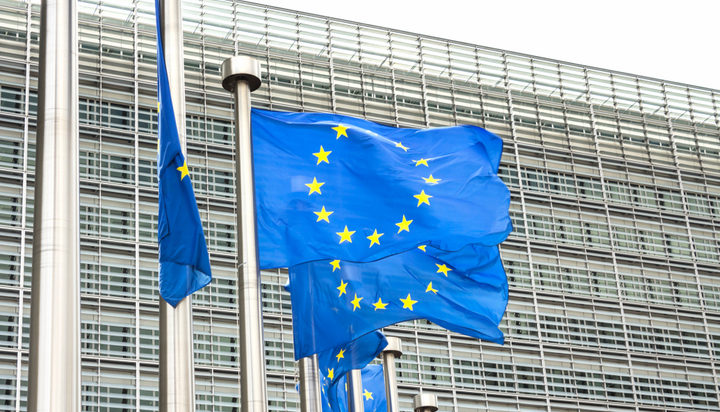 The European Union has pledged to increase climate funding by €4 billion (£3.4bn) to help countries worst hit by the devastating impacts of climate change.

Speaking at the European Parliament, European Commission President Ursula von der Leyen said: “We will now propose an additional€4 billion (£3.4bn) for climate finance until 2027. But we expect the US and our partners to step up too.

“Closing the climate finance gap together, the US and the EU would be a strong signal for global climate leadership. It is time to deliver.”

Ms von der Leyen added that Europe contributes $25 billion (£18bn) per year to climate finance for most vulnerable countries, but other countries “still leave a gaping hole towards reaching the global target.”

The European Commission President said closing that gap will increase the chance of success for COP26 in Glasgow.