Heineken trials ways to cut barley emissions in its beer

The pilot will have 10 farmers take part, harvesting enough barley to make 300m pints of beer 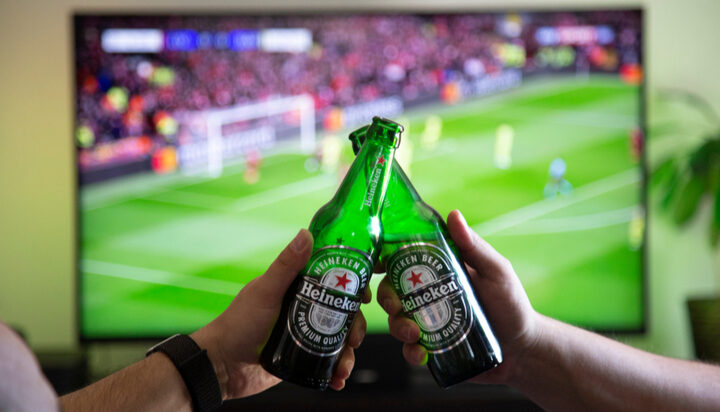 Heineken is launching a trial to see how barley, the key ingredient for beer, can be grown with less carbon emissions.

The beer company has joined forces with Muntons for the pilot, which will see 10 farmers take part, yielding up to 25,000 tonnes of grain in 7,000 acres of land – enough to make 300 million pints of beer.

The aim is to use the project as a means to achieve Heineken’s aim of reducing the emissions from agriculture by 33% by 2030 and to achieve a carbon-neutral value chain by 2040.

Different farming techniques will be used, with the level of carbon dioxide they produce compared and contrasted to determine the most eco-friendly way to farm beer.

One of the farmers taking part, Rachel Scholes, said: “As a farming enterprise that has taken sustainability very seriously for some time now, it is fantastic to see leadership on this issue from big brands looking to bridge that gap between producer and consumer.

“With the trial covering a huge amount of acreage, it has the potential to generate some really positive outcomes for the environment and demonstrate farming’s vital role in mitigating climate change.”