Meat production is forecast to increase by 40 million tonnes by 2029, according to a new research 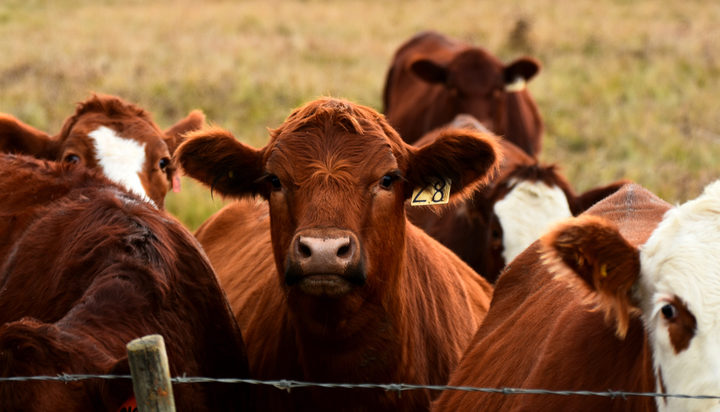 That’s one of the staggering findings of the new ‘MeatAtlas’ report from the German independent political organisation Heinrich-Böll-Stiftung and Friends of the Earth Europe, which finds that of these 20 firms, six are EU-based and have not disclosed the total emissions from their supply chains.

The analysis estimates the livestock industry generates up to 21% of global GHG emissions.

They also point out three-quarters of agricultural land globally is used to raise animals or the crops to feed them.

Farming and soybean cultivation are the biggest contributors to deforestation, the research suggests.

Stanka Becheva, Food and Agriculture Campaigner at Friends of the Earth Europe, said: “The EU needs to curb this insatiable industry, but right now its leaders are just eating out of Big Agribusiness’ hand.

“Europe must act to clamp down on deforestation and human rights violations in supply chains, facilitate the switch to more plant-based diets, and redirect billions of euros of subsidies and finance to small sustainable farmers.”

Barbara Unmüßig, President of the Heinrich-Böll-Stiftung, said: “The economic interests of the meat industry, which is worth billions, and the refusal of politicians to reform strategically and coherently are keeping us on a tortuous path overstretching the ecological limits of the planet.”