Supported by 49 Premier League and EFL clubs, the competition has been launched to help encourage fans to pick up more sustainable habits 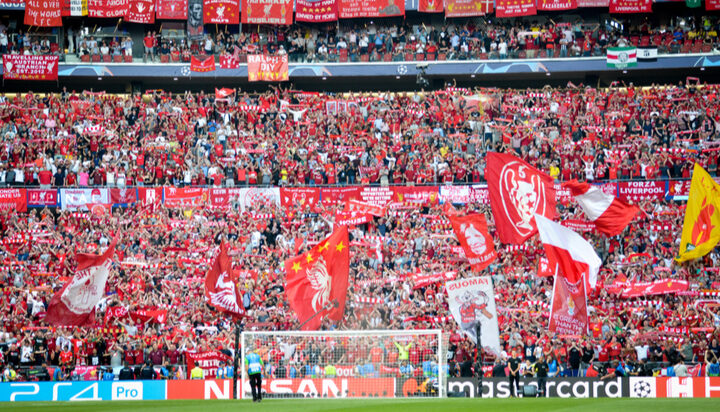 The largest football campaign to tackle climate change has been launched in the run up to COP26.

CUP26, has been created by Planet Super League and Count Us In and has had the backing of 49 Premier League and English Football League clubs.

The campaign is aimed at encouraging more sustainable behaviours among young people at home and in schools by using football-themed challenges.

Fans of clubs such as Tottenham Hotspur, Liverpool, Chelsea, West Ham and Leicester City can sign up to represent their favoured club.

Goals will be scored for every planet-saving activity completed and whichever team scores the most ‘goals’ will win the match, climbing up the table – the competition runs for eight weeks in the leadup to COP26 this November where the winner will be crowned.

Activities include a screen-free evening, a meat-free meal, cycling or walking to school and making items from recycled materials.

One of the activities launched by Spurs is endorsed directly by winger Lucas Moura, called ‘No Moura Landfill’, which involves fans doing kick-ups with a recycled item before kicking it into a recycling bin.

Tom Gribbin, CEO of Planet Super League, commented: “CUP26 is our largest tournament, with over half the professional football clubs in the UK taking part.

“Fans of all ages can represent their club, do their bit for the planet and help compete for the trophy. We’re delighted to be working alongside Count Us In and we look forward to sharing exciting moments and surprises as the season unfolds.”