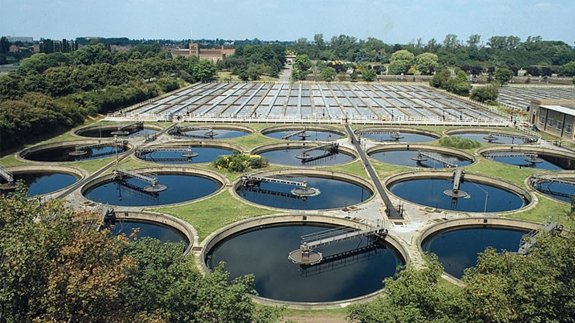 The first project of the eight-year contract is located at Thames Water’s Deephams sewage treatment site in Edmonton, North London.

Sewage will be used to create biomethane as a heat and power alternative, which will help offset more than 8,000 tonnes of carbon dioxide from entering the atmosphere each year.

The £7.3 million scheme, which is expected to be completed in March next year, is forecast to produce six million cubic metres of methane annually.

That is enough to heat 3,500 homes in Enfield in North London, SGN Commercial Services said.

Francis Paonessa, Capital Delivery Director at Thames Water, said: “Installing this new technology means we can give back to our communities by using the leftover gas from our sewage treatment process to heat local homes with renewable energy.

“It will help in our plans to become a carbon negative business by 2040 with the first milestone, net zero 2030.”