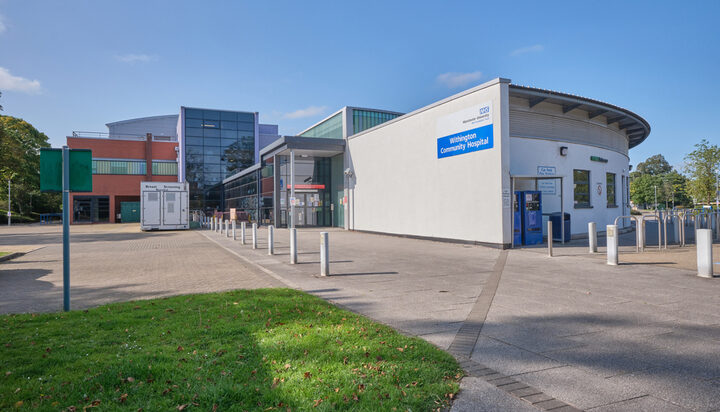 Two hospitals in Manchester have begun a trial of a vehicle-to-grid (V2G) project that will see electric vehicles (EVs) store energy and feed it back into the grid to help supply energy at times of peak demand.

The Greater Manchester Combined Authority said the EVs will be charged late at night when demand on the grid is at its lowest level.

The project is expected to help the local authority achieve its ambitious carbon-neutrality goals.

Hitachi Europe, which has backed the project, will analyse the data from the infrastructure provided to understand how V2G technology can be deployed across the UK.

“V2G charging is a perfect example of thinking outside the box to ensure we transform how energy is used, stored and distributed in the city-region. We see projects like GM LEM as vital for reducing our carbon emissions and building a new green economy for our towns and cities.”