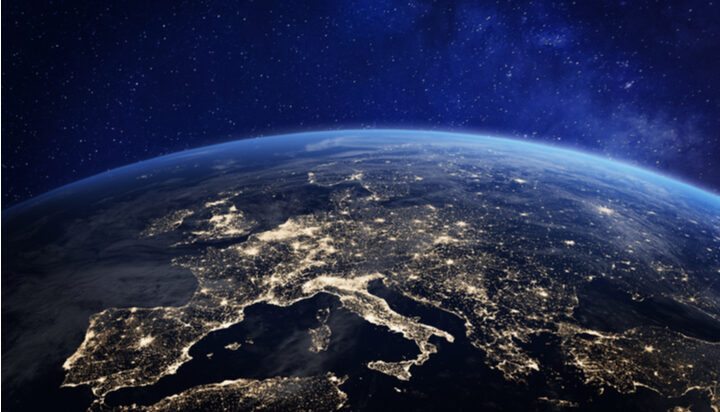 Three UK-built satellites, designed to fight climate change and protect wildlife have been launched into space at NASA’s Kennedy Space Center in Florida.

The UK Space Agency has provided £15 million to Hampshire and Glasgow-based companies In-Space Missions and Spire to develop the satellites.

They function using sensors created by Lacuna Space that monitor the environment, track wildlife and provide data from space on the impact humans are having on the planet.

Amanda Solloway, Space Minister, commented: “As we get ready to host the UN Climate Change Conference, COP26, in Glasgow later this year, the UK is leading the way in exploiting space to tackle climate change, developing satellites that enable our world class scientists to monitor the environment in remarkable detail.

“As well as supporting our climate ambitions, these British-built satellites will provide exciting innovation in remote sensing and tracking, kickstarting industry to offer new services that will help to improve all our lives.”

Rob Spurrett, Lacuna Space CEO, added: “Much like the early days of the internet, when it was hard to imagine the impact of having everybody connected, it seems there is an endless world of possibilities from now connecting physical objects or “things”.

“In cities, there are many possible ways to do that but our service ensures that rural parts of the UK and even the most remote locations in the world are part of this data revolution.”