The international collaboration will bring together academics, business, civil society and the public to look at innovations and approaches that could deliver a greener and carbon neutral society 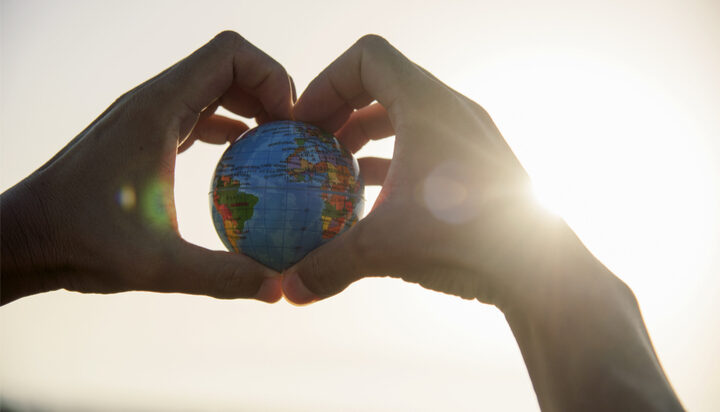 The UK Government has announced a “ground-breaking” new international project aimed at helping global nations envision what a climate-resilient, net zero future would look like for them.

The ‘Visions for a Net Zero Future’ will bring together academics, business, civil society and the public to look at innovations and approaches that could deliver a greener and carbon neutral society.

The project will develop six visions, with each focusing on a different region around the world – the UK, Jamaica, Brazil, Kenya, UAE and Saudi Arabia and India – looking at issues including electricity generation, agriculture, waste and water management, building design, reforestation and ocean conservation.

It will also demonstrate the advantages of making the transition to net zero, including for health, economic growth and security and to create benefits including cleaner air, cheaper energy sources, green jobs, protected biodiversity and safer communities.

The UK was the first major economy to implement a net zero target in law, with its ambition for net zero carbon emissions by 2050.

According to the government, ambitious policy action has seen the UK achieve “record” clean growth over the last three decades, with the economy growing by 78% and emissions falling by 44% – a faster reduction than any other G7 country.

COP26 President-Designate Alok Sharma said: “The science is clear that to avoid the worst effects of climate change, we need to put the world on a path to net zero emissions by the middle of the century.

“This wonderfully innovative project will help communities around the world visualise how they can help achieve this and inspire the concrete action we need to keep that crucial 1.5C goal within sight ahead of COP26.”

The project will be delivered by a global consortium led by Deloitte and facilitated by the University of Cambridge, AECOM, Radley Yeldar and One Young World, with the six ‘visions’ presented ahead of the COP26 climate summit in November.

Hannah Routh, Climate Change and Sustainability Partner at Deloitte added: “The COP26 visions will help to encourage bold climate commitments as well as action, as we move towards a climate resilient, net zero future. In the run up to COP26 and beyond, it’s incredibly important that we take a science-led, collaborative approach by involving the public, business and governments in conversations about how to reach our climate goals.

“This in turn provides decision-makers across the globe with the resources and support needed to accelerate climate policy.”